Working to end illegal and destructive fishing practices and safeguard a future for an ocean full of life.

Join Us or   Donate

Global overfishing is one of the most pressing sustainability issues of our time.

0 %
of all commercial fish stocks are fully exploited, overfished or have already collapsed.
0 %
of the catch is bycatch and thrown back into the sea either dead, dying or seriously injured.
0 t
of fish are captured illegally every minute 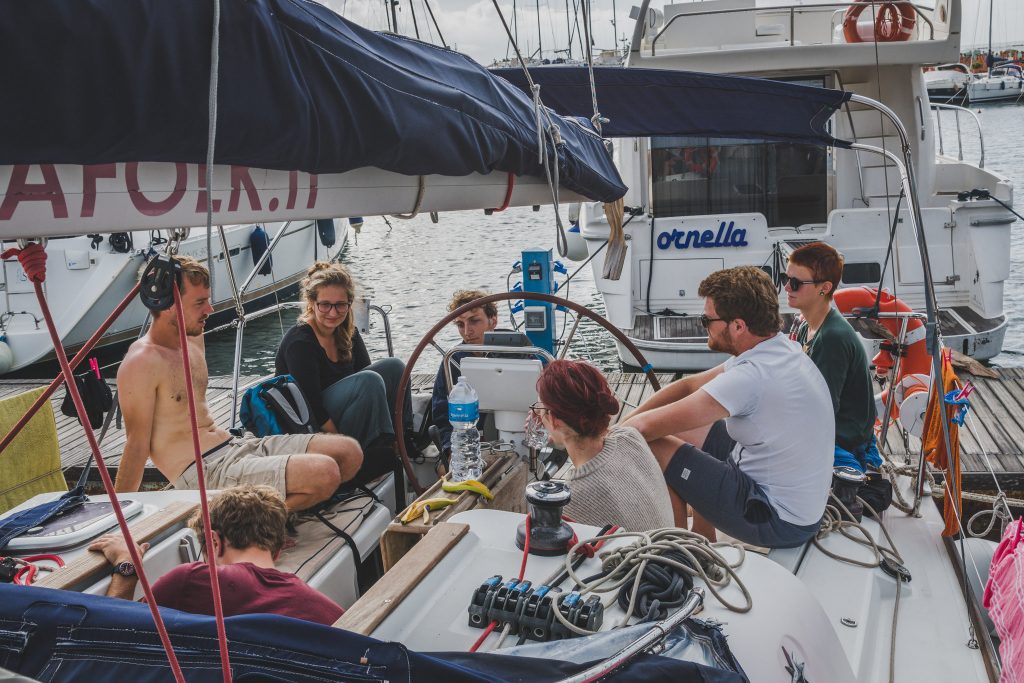 FishAct is a conservation movement of volunteers from all over Europe, fighting for a future with healthy oceans full of life. Our voluntary fisheries observers go on undercover missions to document and expose illegal and destructive fishing practices.

Our team is joining and organizing events all over Europe, to talk about the challenges the ocean faces and the work of FishAct.

To stop overfishing, we are working together with other organisations and meet politicians and stakeholders. 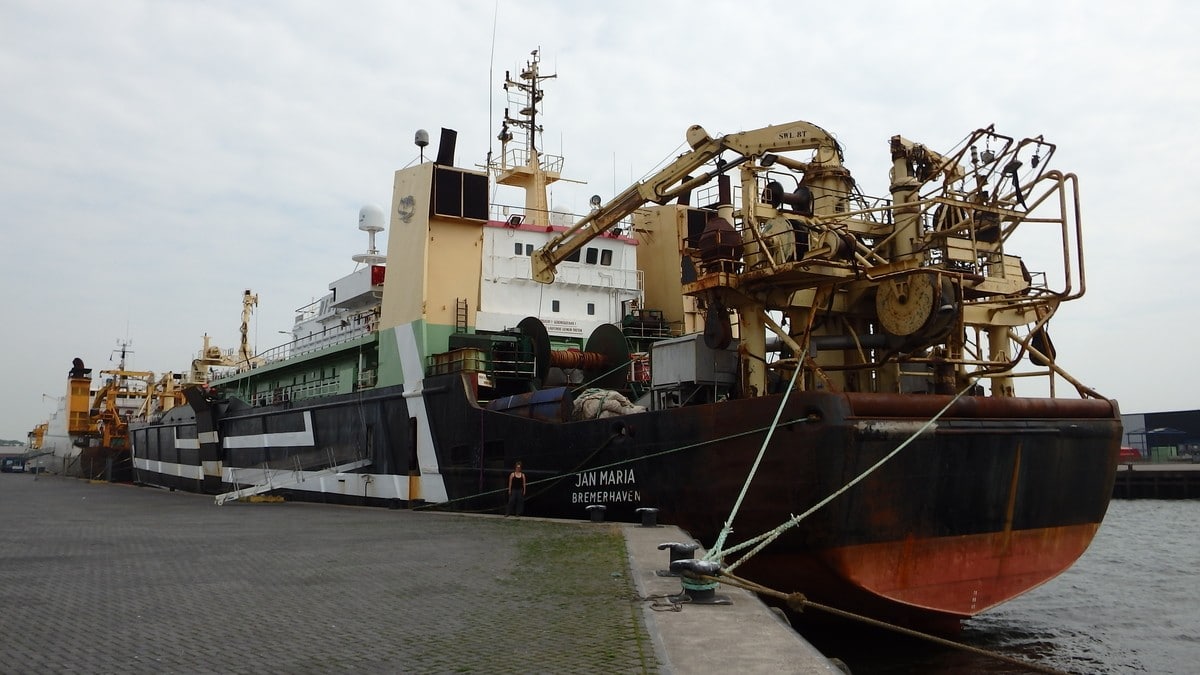 Industrial fishing is a multinational, multibillion-dollar industry, which has been depleting fish populations worldwide for decades, driving many marine species towards extinction.

It is estimated that the fishing industry kills between 1 and 2.7 trillion fish from the wild every year. The reason why industrial fishing vessels can catch these huge amounts of fish is their size and their technical equipment. 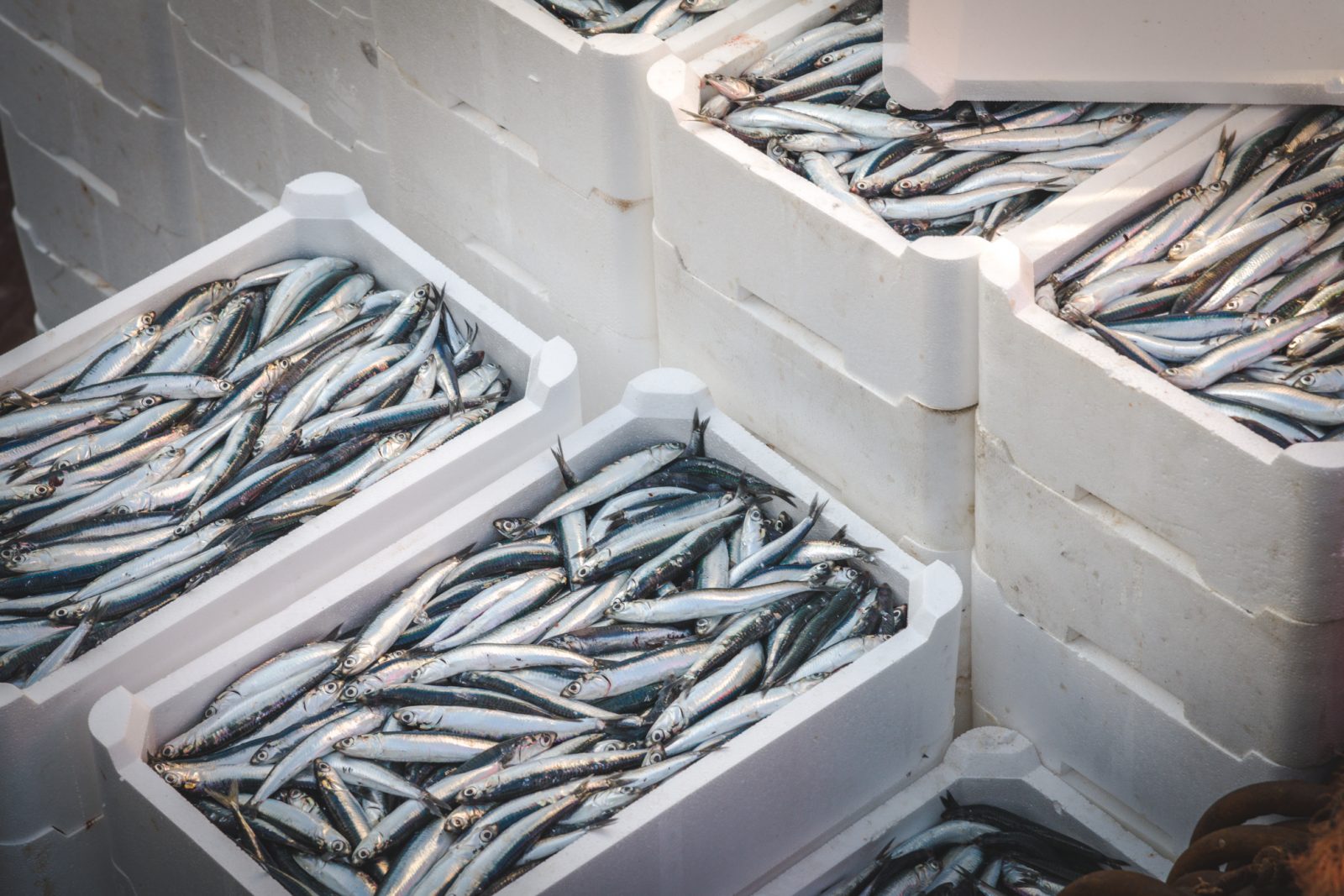 Global overfishing one of the most pressing sustainability issues of our time.

Everywhere on this planet floating factories are emptying our oceans at an increasing rate.  90% of the global fish stocks are believed to be fully used or overfished, severely threatening the sustainability of the marine environment and the world’s largest food resource.

Despite this overexploitation of our seas, the EU is still the world’s primary importer of fish. Today, each person eats on average 19.2 kg of fish a year, that’s almost twice as much as what we ate 50 years ago. Our oceans simply cannot withstand this level of exploitation. 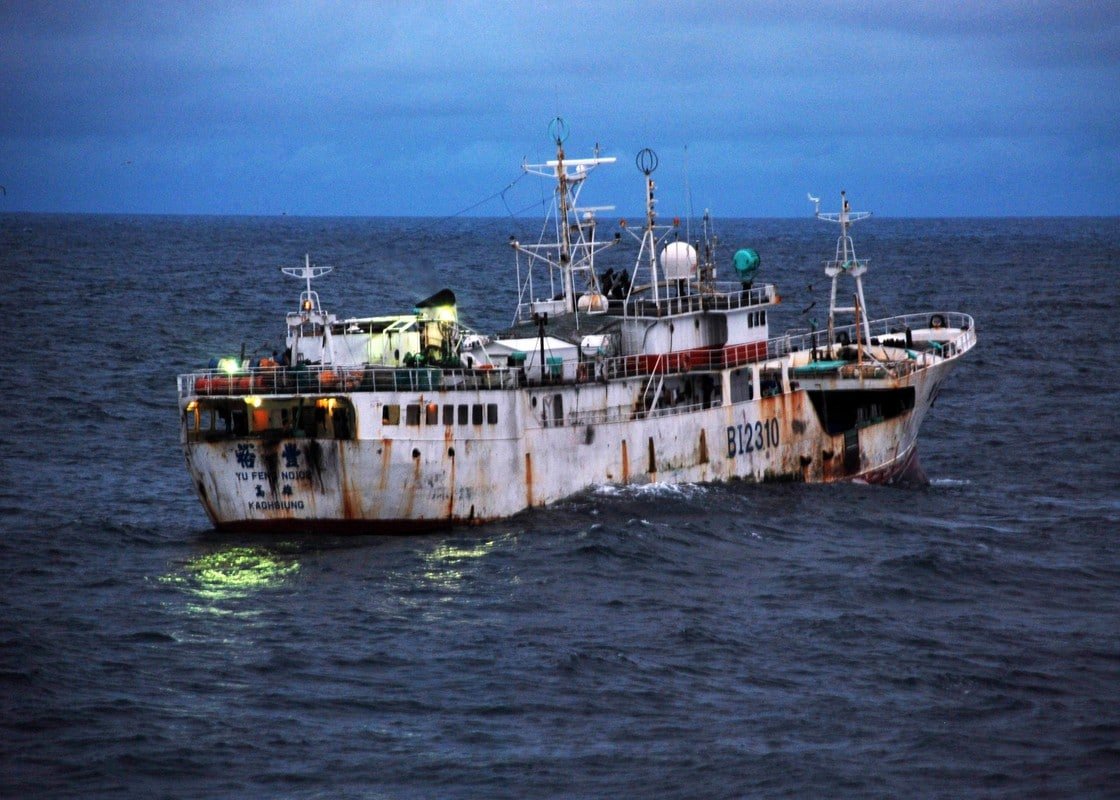 Illegal, unreported and unregulated fishing is a serious threat to marine ecosystems and legitimate fishermen.

It is estimated that between 20 and 50% of all seafood worldwide is either illegally caught, mislabeled, never reported, or from a fishery without a management regime. This translates into 800 kilos of illegal fish extracted from the ocean every second, a staggering quantity!

Low priority given to IUU fishing by enforcements is an enticing factor for associated activities, because it’s low risk, but high return. Far from constituting a harmless lack of compliance with regulations, IUU fishing destroys marine ecosystems, threatens food security, harms legitimate fishers and damages the economy and state governance.

Fighting illegal fishing in the Mediterranean

Watch our latest documentary about our undercover investigation on Sicily and learn what our activists are doing in the field and what keeps them positive and motivated.

Help save the ocean! 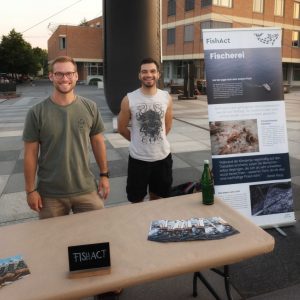 FishAct at the arte Summer Cinema

On 20.07.22 we had the pleasure of attending the premiere of Patagonia’s latest film. The film The Yin & Yang of Gerry Lopez was presented. 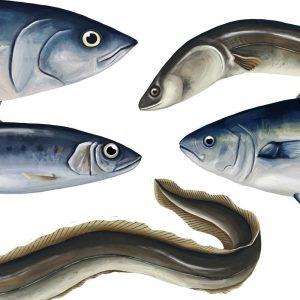 Introducing the Encyclopedia of Fish

Hi folks, wishing you a happy 2021! We may have been quiet the past several months, but we certainly have not stopped being busy. One 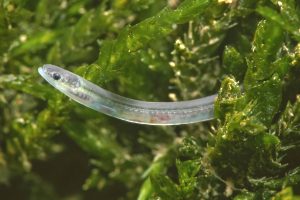 The European eel is threatened with extinction. The population has completely collapsed within a few decades despite the advice by scientists to stop fishing their 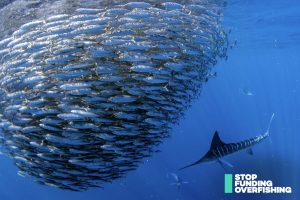 90 percent of fish populations around the world are fully or over exploited. Our ocean is already suffering. But billions of euro in government subsidies 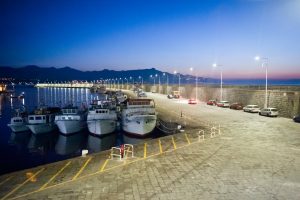 Impacts of COVID 19 on the fishing industry

The previously unknow word “Covid-19“ is finding its way into nearly every conversation taking place around the globe. The whole world seems to be holding 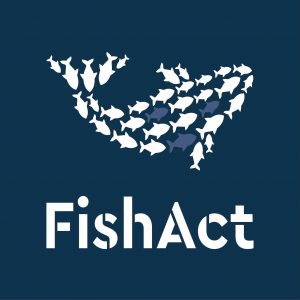 Until every fish is gone?!

The year comes to an end and we take stock. Despite the legal requirement to end overfishing in the EU until 2020, 41 percent of

Stay up to date: