On June 29th FishAct joined a panel discussion with the world’s most popular fisheries biologist: Daniel Pauly. He gave a talk on the Impact of Fisheries and Global Warming on Marine Ecosystems the Universum in Bremen, Germany.

Daniel Pauly is University Killiam Professor at the Institute of Oceans and Fisheries, University of British Columbia, Canada, and Principal Investigator of  “Sea Around Us”. He has devoted his life to studying, documenting and promoting policies to mitigate the impact of fisheries on the world’s marine ecosystems. His work has been recognized by numerous awards, notably the International Cosmos Prize, Japan, the Volvo Environmental Prize, Sweden, the Ramon Margalef Prize from the Government of Catalonia and the Peter Benchley Award.

“As a marine biology student I have been following the work of Daniel Pauly, read his publications and used the data of the Sea Around Us project. He is a great example of what impact a scientist can have on the public, when making the results available in a easy and accessible way. His work and voice make a real difference in the creation of the future of the ocean and fish stocks. It was such an honor for me to discuss with him face to face.”, says Valeska Diemel, Director of FishAct. 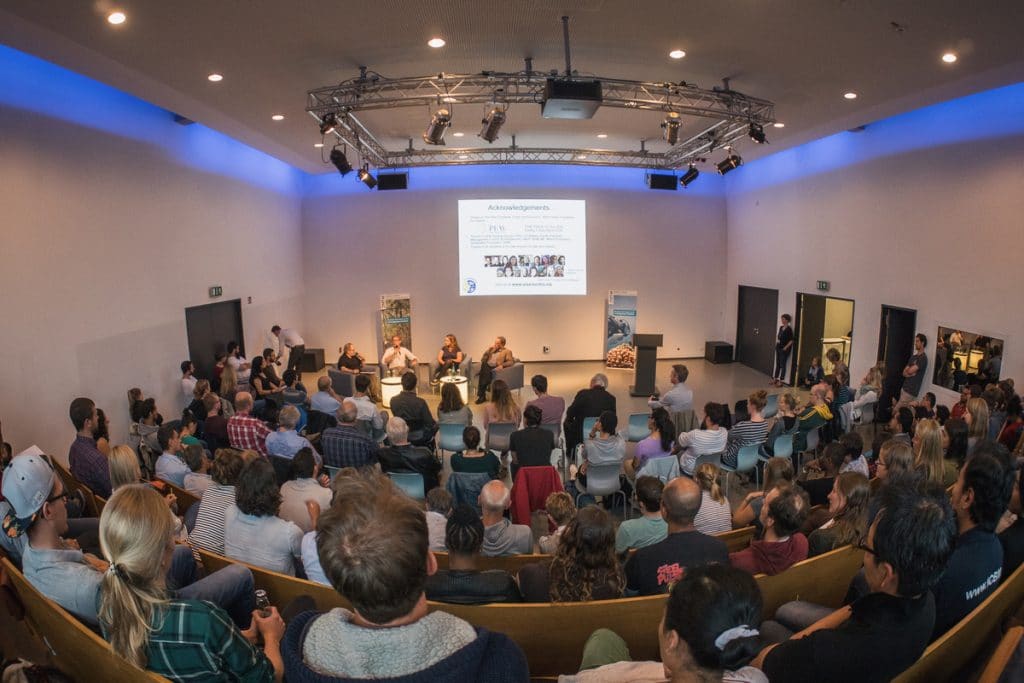 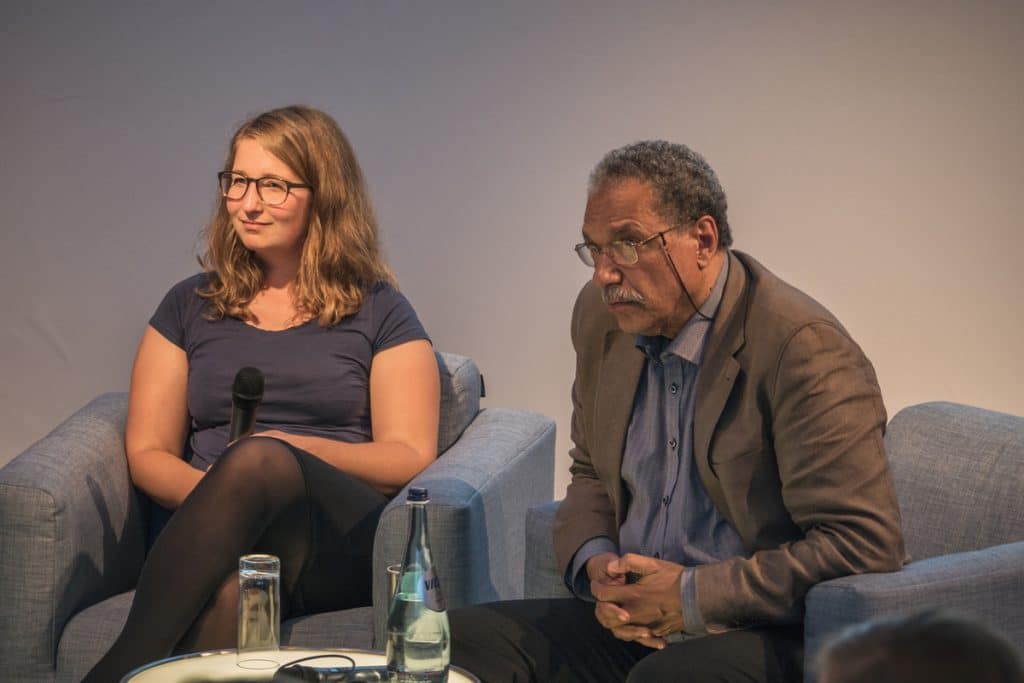 Learn more about the work of Daniel Pauly and his Sea Around Us project here. 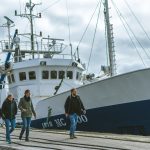 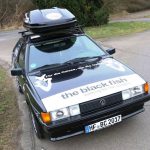